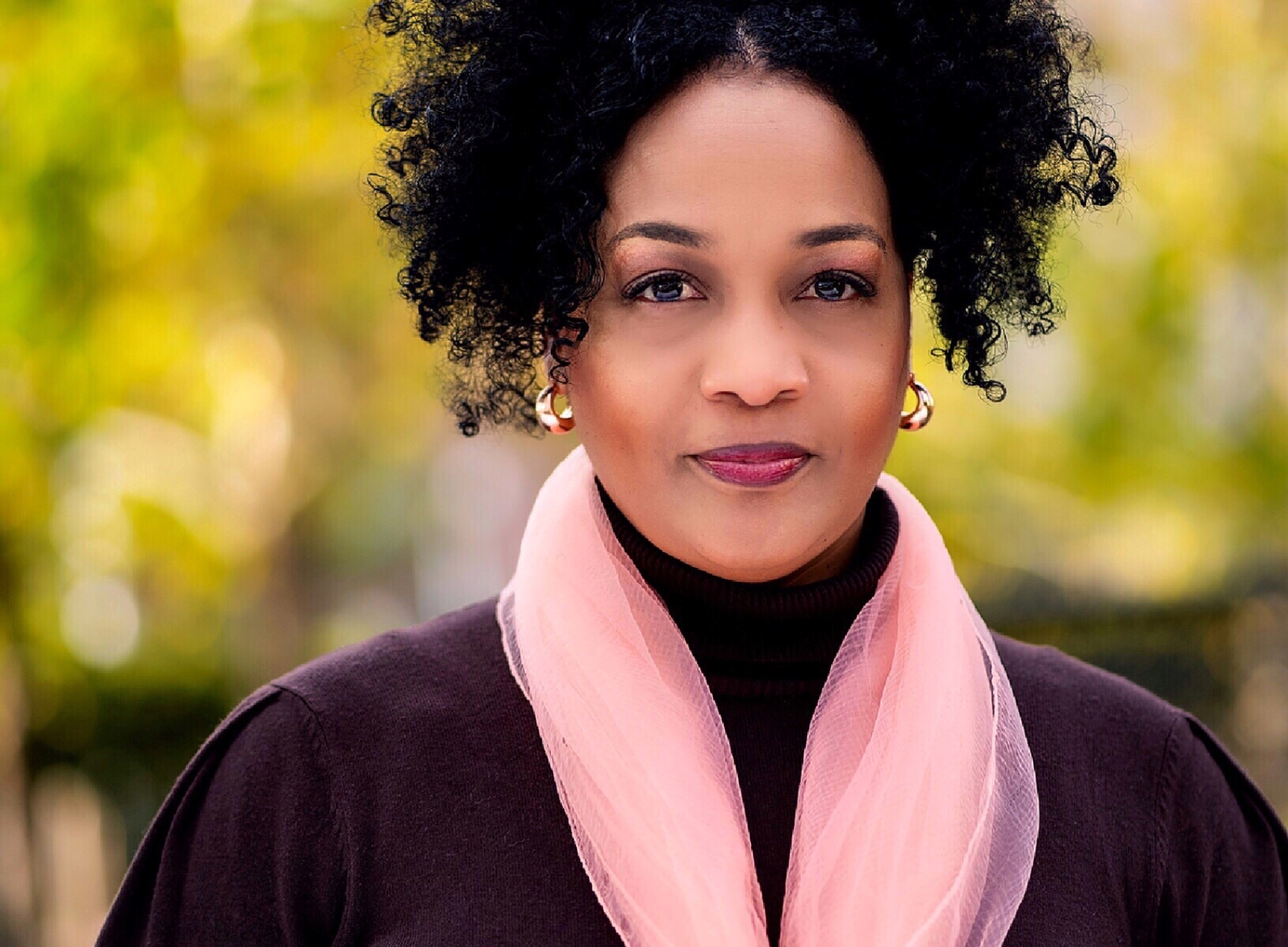 Tawanna grew up in Dallas, Texas, a Bible Belt part of the United States. She was nourished in social environments where very long marriages were the norm. Many of the couples in her family remained strong and married for years only to be separated by death. This background served as a strong foundation in her life. After college and as fate would have it Tawanna became a wife and mother of three. While married and raising a family she took jobs in the information technology industry and worked as an IT professional for over 20 years. After seeing her youngest off to college she left the IT industry to focus on the completion of her debut, “TRUST, The Novel” trilogy series.

Her years of studying the commonalities in various technological behaviors and IT patterns prompted the application of a similar logic in life. Out of curiosity she soon began studying behavioral patterns between people in interpersonal relationships, because…why not? Her discoveries were not at all uncommon. Moreover and to her surprise, she learned first-hand that there was in-fact one exception to her findings. The one thing which broke archetypes and paradigms and that remained constantly unpredictable was the unmitigated power and mystery found only within the complexities and the freedoms of love.

Her stories share uniquely detailed accounts of common joys and failures in personal relationships. She desires to understand the mysteries embedded within the power of love and how that power can be used for positive change. Her goal is to inspire us all to the best possible version of ourselves by helping us to laugh, cry, ponder, and gasp at those crazy experiences we encounter in life. She believes that maybe, just maybe, we’ll lighten up if we can see how similar we really are and how often we go through the same things. Tawanna resides in both Texas and California.

PWH: What sparked your interest in writing?

TM: I love to tell stories, especially ones that challenge perspectives.

PWH: What would you say is the inspiration behind your first trilogy series “TRUST, The Novel”?

TM: The act of falling in love inspired this story. I longed to read about certain meticulous accounts of experiences in relationships. However, I had not yet been fully satisfied in finding a book that could answer. I wrote this book to answer my own inquiries and to give surgical recollections about what can become closet interactions between two people who are in love but can’t quite put a finger to the challenges they face when trying to stay together.

TM: Addictive, cathartic, gratifying… all the things that steal our attention and can become the most amazing distractions. Writing for me is a conscious interruption to my being. I slip outside of myself when penning pages. I become an alter-ego version, something along the lines of, I don’t know, a phoenix?

PWH: What message do you hope readers take away from your work?

TM: That, no matter what happens to you in life, on the other side of devastating trauma can be a rainbow of goodness you never knew existed.

PWH: Where can readers connect with you?

PWH: Links to your work/social media?

PWH: What advice do you have for someone interested in writing?

TM: Write no matter what. Make time for it, sneak and write if you have to. Do it when you think there’s nothing to write about. Skill can be developed in repetition. Write about things you’re not interested in, like writing step-by-step instructions on how to repair a broken windshield on a jeep when you know nothing about how to fix a broken windshield. The juxtaposition exercise forces a virgin evaluation of the possibilities with your imagination. Sometimes writing is fun and sometimes it’s not, but at all times it should call out to you like a thing that you must do in life. If writing doesn’t compel you in this way then you should be doing that thing which does.